Unison Projects, associated with Super A-Mart founder John Van Lieshout, has just settled the $5.25 million purchase of the 9.7 hectare site in Mica Street. The State Government land was sold after an expressions-of-interest campaign managed by Stewart Gamblin and David Seale, of Colliers International.

Unison Projects’ Jonathan Levy said the company had earmarked the vacant site for a seven-lot subdivision and had lodged an application with Ipswich City Council.

Mr Levy said Unison was attracted to the parcel’s strategic location just west of the Logan Motorway and close to its junction with the Ipswich Motorway.

“The Logan Motorway is well recognised as an east-west corridor from a logistical point of view,” he said. “But we also saw opportunity flowing from the changing dynamics of road infrastructure in the region, which is seeing this area become a central hub for truck movements.

“The impending completion of the Legacy Way will reduce travel time to key coastal locations like the Port of Brisbane and Brisbane Airport.

“And to the west, there’s been a commitment of funding for the $1.6 billion Toowoomba bypass project, which will improve travel times to and from inland freight routes.”

He said the company was open to delivering land only or design-and-construct projects.

Unison hopes to start work on the subdivision by the second quarter of 2015.

Mr Levy said buyers would reap the benefits of reduced infrastructure costs because the land is within a State Government-developed precinct.

Unison Projects was established in 2001 and has a workbook of 12 projects worth in excess of $280 million. The company was recently recognised as one of Brisbane’s top 100 private companies by Business News Australia.

Its current Brisbane developments include residential subdivisions Parkvue at Oxley and Griffin Pocket at Griffin. 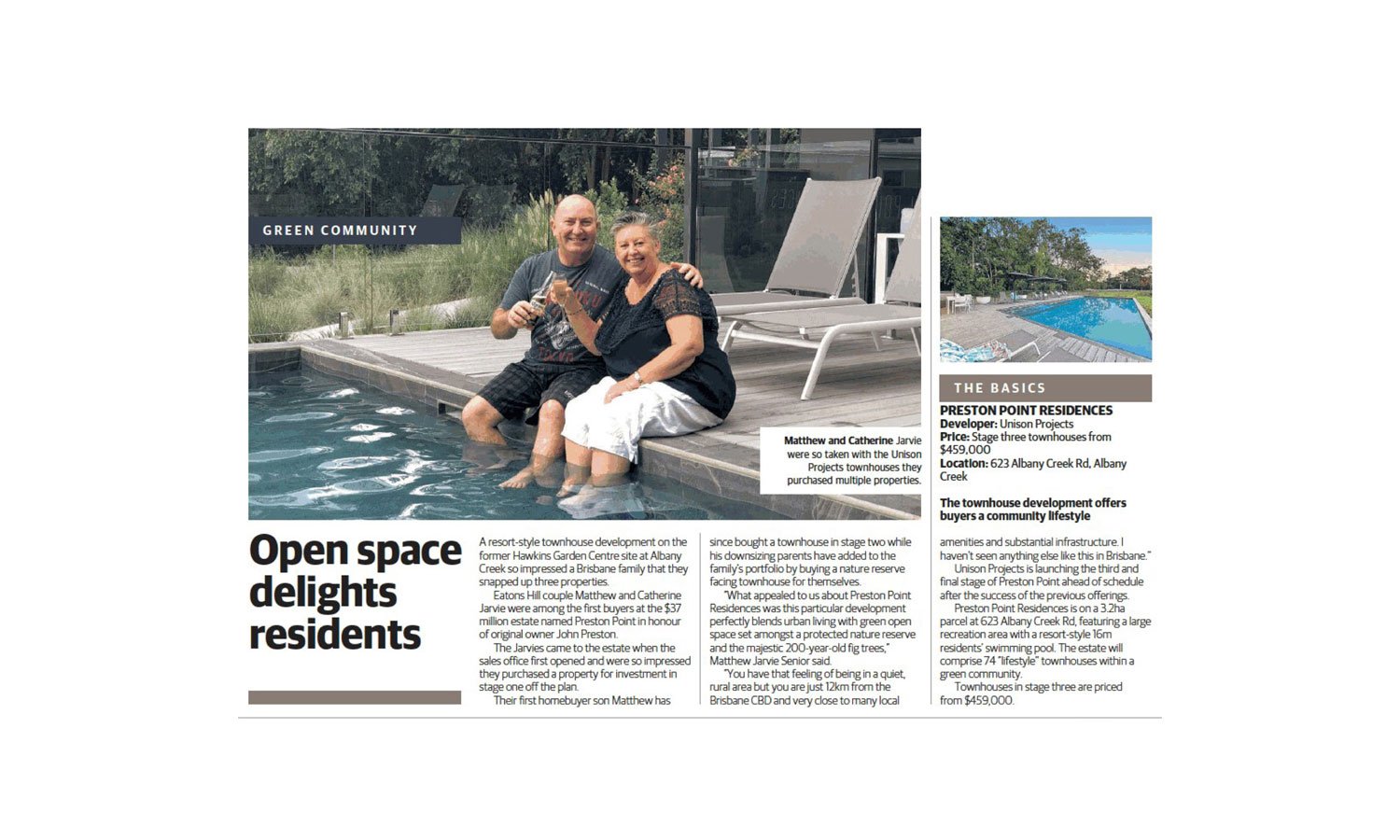 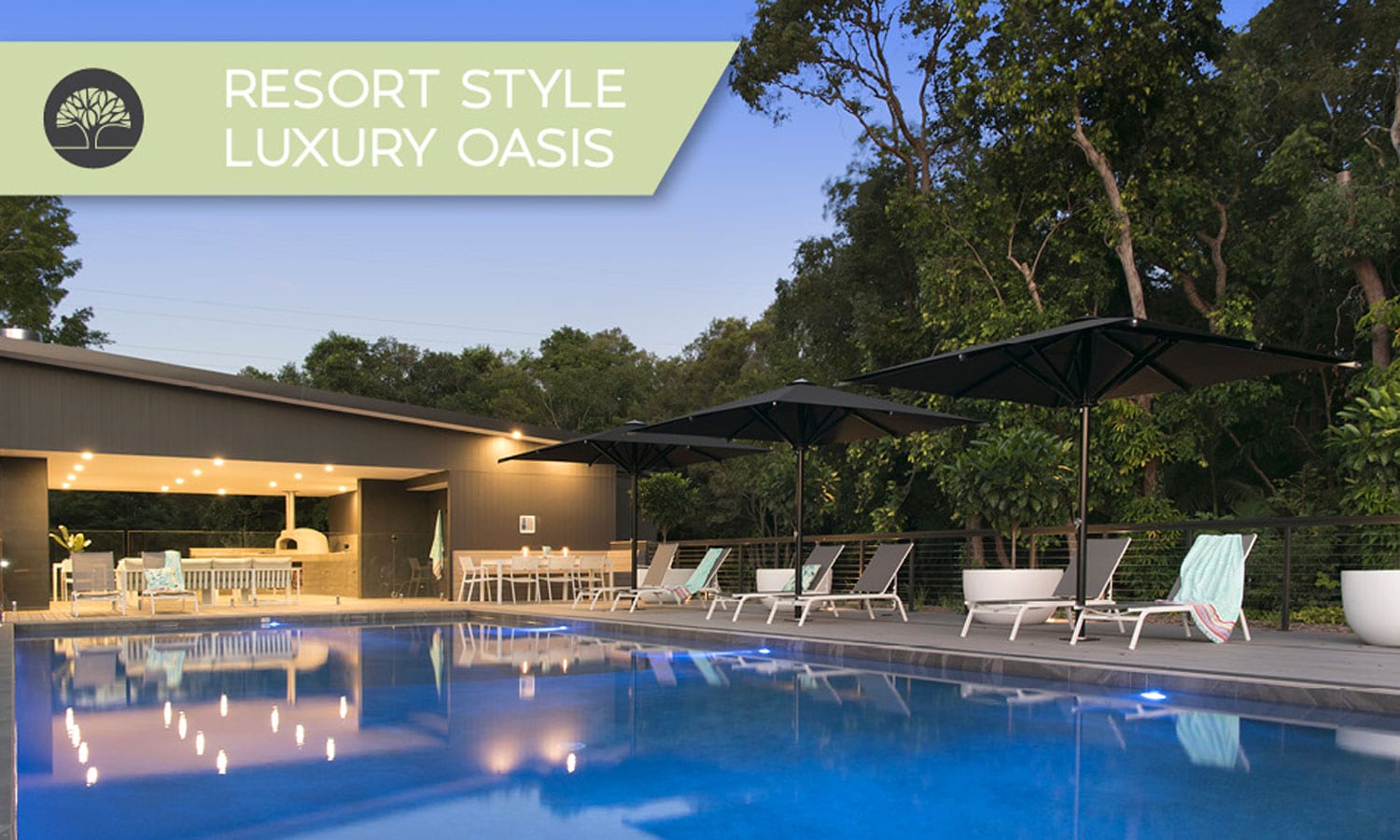 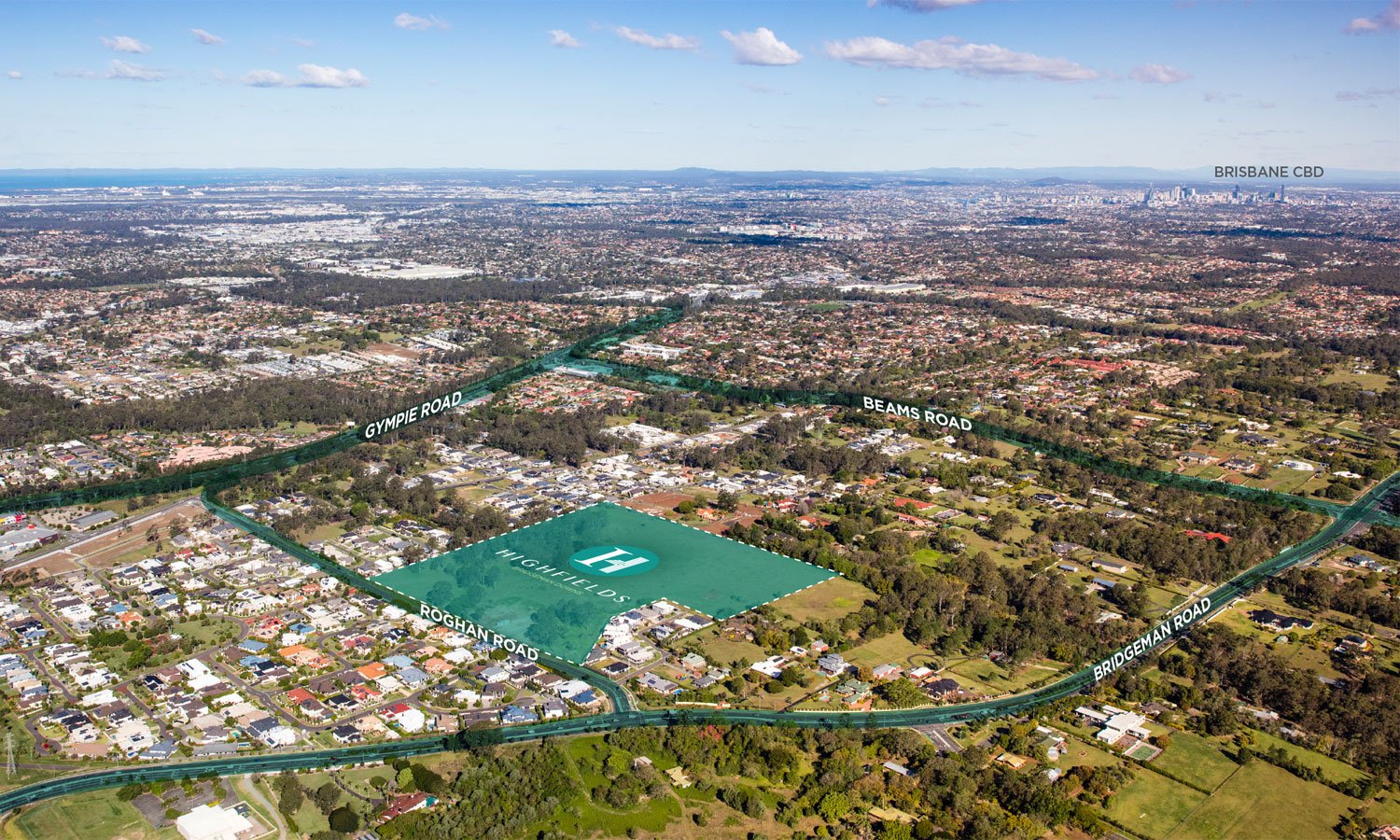